Brush Up on Your Knowledge about Google Panda Update

Panda is the codename that refers to a permanent and large change or updates to the ranking algorithm of Google and was originally rolled out in February 2011. Google Panda Update is not something you can take lightly. But, with the help of professional SEO services, you can look forward to rising again from the remnants of this algorithm change. 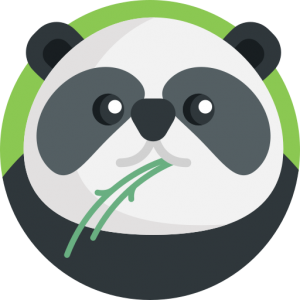 1. Google Panda Update – What Is It All About? 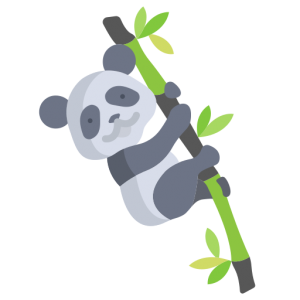 2. What is Special About This Change in Algorithm? 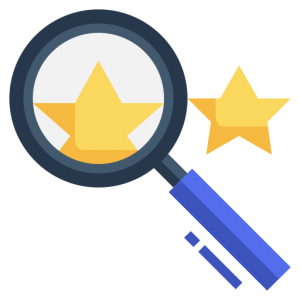 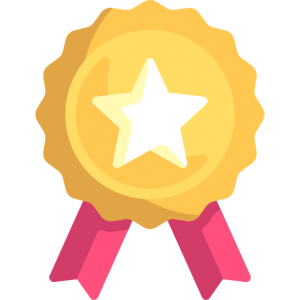 5. How to Know If the Panda Update Affected a Website

6. Another thing that you can do is to analyze the website. 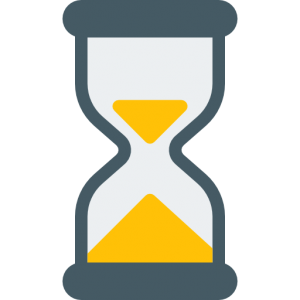 7. What Can Website Owners Do If They Suspect That Panda Update Affected Them?

Google Panda Update – What Is It All About?

The Panda Update, to be more specific, is a filter that is often applied to the Google index as a whole with the purpose of lowering the visibility of websites with low quality or even causes a noticeable reduction in their ranking positions.

This change in the algorithm was first deployed on the 23rd of February 2011 to the United States-American search market. It was on the 11th of April of the same year when it was officially implemented for all search requests in the English language all over the world.

On the 12th of August 20111, the change in the ranking algorithm was also deployed to the rest of the available search markets across the globe except for the Chinese, Korean, and Japanese languages. In general, this is the date that is considered as the international release of Google Panda Update.

Navneet Panda, a Google engineer, is the namesake for the said algorithm change.

What is Special About This Change in Algorithm?

Unlike the previous algorithm changes, Panda Update noticeably had higher chances of affecting the rankings of entire websites or parts thereof as it not only goes after sub-pages or individual pages.

Google stated that the change in algorithm affected approximately 12% of all the search requests in the English language and also around 6% to 9% for the rest of the available languages. It resulted in a rather noticeable effect on search results.

Panda Update – What Is Its Goal?

The main goal of the Panda Update algorithm change is to increase the quality of search results further. The searcher or user both in actuality and theory will see websites that are of higher quality in search results with low quality being pushed lower to the SERPs or search engine result pages.

It only goes to say that Google Panda Update is composed of the basis of calculation or filter to determine if a site together with its content is of low or high quality.

After the algorithm change was introduced, it became obvious for site administrators that the website factors stated below have a negative effect on their search result visibility.

This means that when the Panda filter of Google identifies the above factors on a site, it might then result in visibility loss in search results. Panda Update will then affect the website.

How to Know If the Panda Update Affected a Website

If a site has lost most of its visibility as it was pushed lower to the SERPs soon after the application of the algorithm change, there is a higher chance that the Panda Update has affected the page.

For example, you can use the SISTRIX Toolbox to identify the visibility of a certain domain in search results. It is common to see a strong downward trend in the Visibility Index of domains that took the hit of the Panda Update. To get right back on track, it usually means that lots of work must be done.

When you see a fall of critical keywords that used to have good rankings during the same timeframe, you will get another solid sign that the Panda algorithm change has affected the website.

What Can You Do If the Panda Update Affected Your Site?

The first thing you can do is to work on acquiring a better overview of the overall situation.

Did the whole website get affected or only some parts of it?

Are there differences in content quality when compared to those competitors that weren’t affected?

What are the differences between affected sites and those that were not affected?

Another thing that you can do is to analyze the website.

Do you find pages with positive signals in which the factors above are not applicable?

The third step you can take is to improve the site as a whole.

Improve your website’s accessibility and usability.

What Can Website Owners Do If They Suspect That Panda Update Affected Them?

It wasn’t too long ago when Google has included the Panda update in their normal process of indexing. Now that you have some idea on how to determine if your site was hit by Panda, the next thing you should take the necessary actions to recover from the hit. First off, you should try to audit your website on all possible causes. Finally, fix everything and wait.

Once you are completely sure that you cannot do anything more to improve your site, the best thing you can do now is just sit back and wait. Back in the days, if you make the necessary changes, you can notice slight improvements in site performance and traffic but nothing significant. It is not until Google rerun their algorithm in data refresh that you can go back to your traffic levels pre-panda.

Want to be Our Next Success Story?

Contact us today, we will help your brand achieve these results and more.