Some queries typed into Google are more prone to spam than others. Cash advance, gambling, and pornographic websites are also known to be extra spammy. Google realized this and this is why they decided to roll out their Payday Loan algorithm update.

Below is a quick overview of the websites that the update targets, how this works, as well as how you will be able to recover rankings in case the update ends up affecting you.

Originally, the Payday Loan update was introduced on the 11th of June 2013 for the purpose of targeting spammy websites. The second upgrade launched in May 2014 also did exactly the same thing and the third version rolled out in June the same year focused particularly on addressing the spammy queries.

It is also possible to recover from Google’s penalty. With some tweaks, a smart SEO strategy and website construction implemented from the get-go, and with the help of a good search marketing agency, you will be able to see organic website traffic and high rankings that can lead to real conversions. 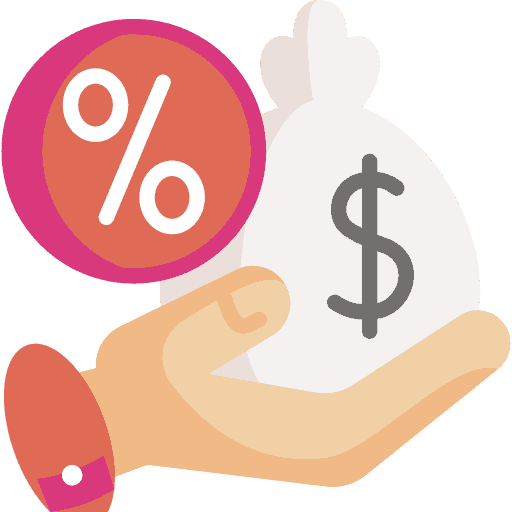 1. What Suffered from the Impacts of Google’s Payday Loan Update? 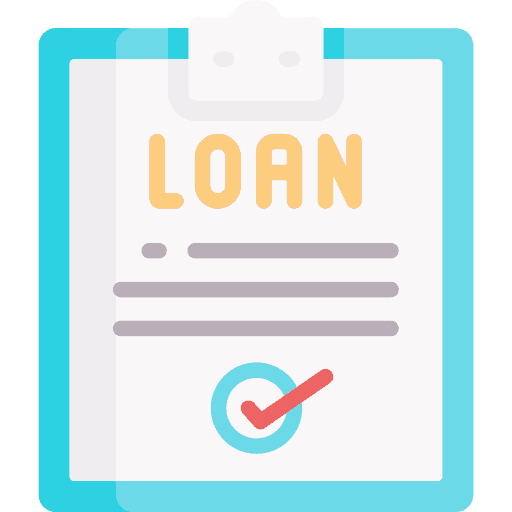 2. How Does the Payday Loan Update Work? 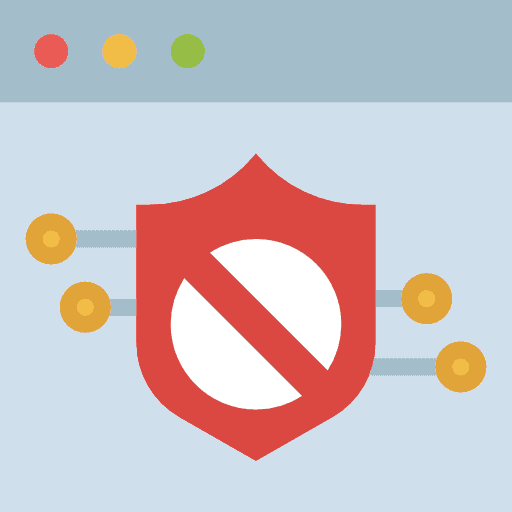 3. Get rid of transactional links 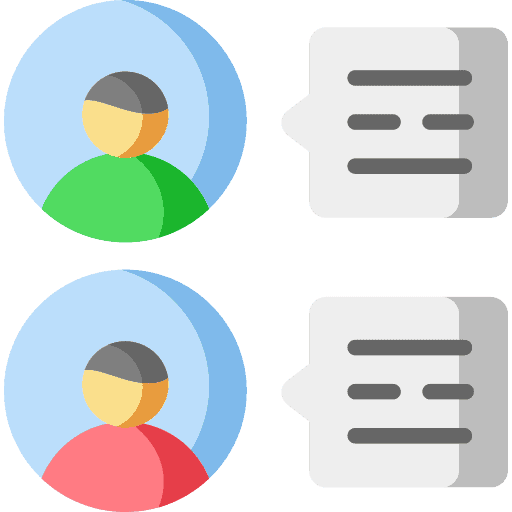 4. Go through the comments

5. Stay away from black hat SEO 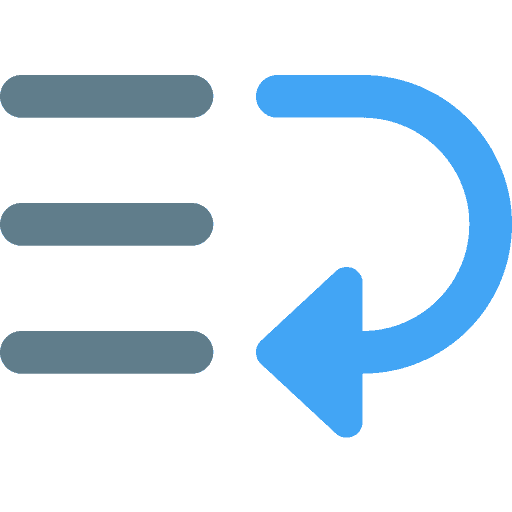 What Suffered from the Impacts of Google’s Payday Loan Update?

One of the primary objectives of Google’s Payday Loan update is to lessen the attention given to sites with high spam rate or spam websites. This Payday Loan update actually affected approximately 0.3% of search requests in the United States-American market. But, in the rest of the markets, the effects were felt by up to 4% of requests.

There are two primary hazards signaling the Payday Loan update:

The second update that was introduced in 2014 paid more attention to spammy SEO techniques. Most spam websites use CPC keywords and high volume keywords and even link schemes for getting more traffic to their website. If websites use unethical or illegal tactics to manipulate the search engine results pages, Google will be able to find and penalize them through the update.

Sites considered as spammy or those that are more controversial are the primary targets for this update in Google’s algorithm. The Payday Loan update targets any site that seems to push this kind of content.

How Does the Payday Loan Update Work?

The Payday Loan update is targeting spammy websites that use Black Hat SEO or spammy techniques to improve their ranking numbers. When a website has thin content, spam, or even uses manipulative SEO, this will suffer from a hit on its ranking.

Websites that the algorithm update has affected could be set back five, six, or even more pages on the search engine results pages of Google. As you already know, being on the fifth page means that it would be better off if you are not indexed in the first place as far as organic search is concerned.

The main purpose of Google’s Payday Loan update is to eliminate spam from the SERPs of Google and provide users with the quality results that they expect.

The majority of the methods for recovering from the Payday Loan update are to just practice honest and ethical SEO and incorporate quality content into your pages.

Listed below are some of the steps that you must absolutely follow if ever the Payday Loan update has hit you:

Get rid of transactional links

Among the most common triggers for the Payday Loan update is having paid links on the site. In case you got them, now is the perfect time to eliminate them. Google will be able to find and penalize you and set you back several pages in the search rankings. It would be a good thing for your SEO strategy if you can build links but if you do it this way, you will soon wish that you didn’t even dare to take this path in the first place.

One easy way to ensure that you have acceptable links is by conducting a website audit. An audit can help you remove all the bad links and determine those that will really benefit your rankings.

Go through the comments

Once you discover that your search rankings are suffering for inexplicable reasons, it could be because the Payday Loan update discovered something in the comments section. Most of the time, spammers can creep their way to a blog site’s comments section and just stay there for good. And even if you might not be the one who posts spam links, it is still possible that you will end up suffering the consequences.

If comments or guest posts are allowed on your website, you might want to check the posts to see what was uploaded or posted there. If you discover questionable links or posters, it is almost a guarantee that it is spam and Google already found it. Make sure you delete them if you just got a handful of comments. However, for more serious problems, it might be better if you turn off the feature for comments as Google crawls your pages once again.

Stay away from black hat SEO

Back in the days, especially when Google was still young, SEO was mainly based on manipulation using black hat SEO tactics. To keep yourself protected from the penalties of Google, you need to avoid sketchy and manipulative SEO methods. It will be safer for you if you stick to the Webmaster Guidelines. Always check the guidelines yourself to be sure that you don’t put yourself at risk.

To give you an idea of the things you need to avoid, it is a must to stay away from duplicated content, keyword stuffing, paid links, and even article marketing. These are some of those methods that Google really hates.

There is actually no need for you to worry about getting a hit from Google’s Payday Loan update, particularly if you follow the Webmaster Guidelines. By now, however, you have surely learned that you should never say never especially with SEO and online marketing ^__^